Which engine is best suited to you? Since 1860, when the first combustion engine was created, there has been a great evolution that has widely progressed.

You’ve probably heard all about the new hybrid and electric engines over the years, but do you really know which is best suited to you?

Since 1893, the petrol engine has been an extremely popular engine. Petrol engines are generally a lot smoother than diesel engines, making them perfect for your everyday runaround car.

Petrol cars also don’t emit as many pollutants as diesel cars. So, if you’re looking to help improve the quality of our planet, but not quite ready to look into electric cars then this is probably the best car for you!

Generally, petrol is cheaper than diesel cars. petrol is estimated to be roughly 10p cheaper per mile than diesel.

Some of the best petrol cars to ever have been made, that are economic, good for the environment and reliable include: 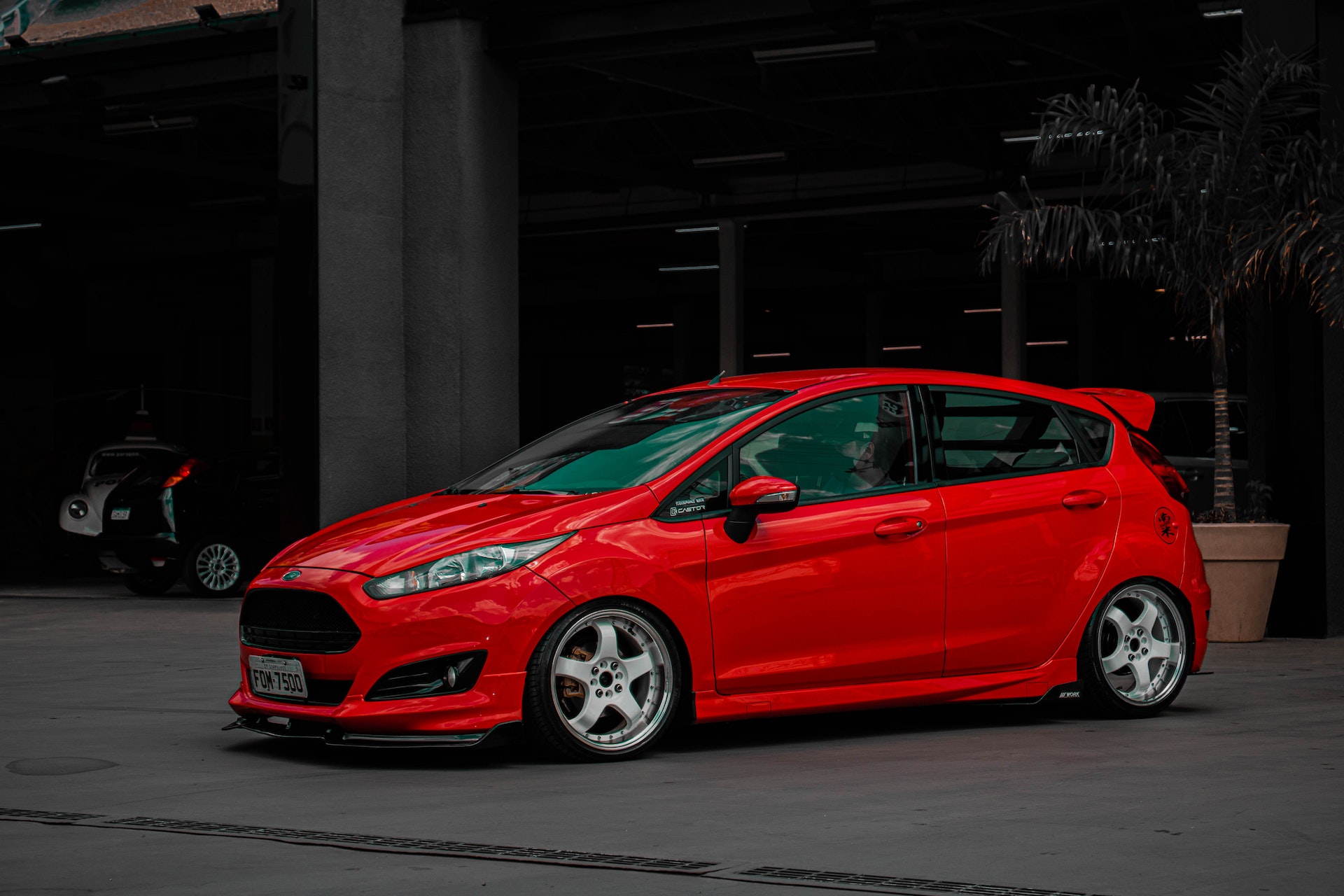 If you travel long distances, covering many miles, a diesel car may just be the best option for you.

Diesel engines use significantly less energy than petrol engines. As a result, this means that they last that slightly bit longer.

Although diesel cars can be more expensive to purchase outright than petrol cars, they tend to not depreciate as quickly.

If you’re looking for a smooth and comfortable drive that is spent mostly on the motorway, then a diesel car is definitely worth looking into.

There is a great range of diesel cars available, which include:

If you’re looking to move away from diesel and petrol vehicles, but not quite ready to try a fully electric vehicle, a hybrid engine may be worth trying out.

Hybrid vehicles contain petrol or diesel-powered engines, combined with an electric one.

Driving a hybrid vehicle is very similar to driving an automatic, therefore you can expect your ride to be a lot smoother with a compromise on performance.

Most hybrids have a choice of power modes, ranging from eco to power. This enables you to choose maximum efficiency to get the best performance out of your vehicle, dependent on the driving conditions.

There are a great range of hybrids to look into if you’re wanting to start that transition from a petrol or diesel to a semi-electric vehicle:

Electric vehicles are definitely the thing of the future. They’re becoming more and more popular every day, and by 2040, everyone with a licence is expected to be driving one.

There are so many advantages to electric vehicles. Not only will you be saving money on fuel, but they are also extremely environmentally friendly and efficient.

You will be saving money on operating costs, as there are fewer parts to an electric vehicle engine.

If you like a little bit of speed in your drive, you won’t be disappointed. Electric vehicles are a lot lighter, meaning that acceleration is faster.

A lot of people worry about running out of charge when going on journeys in an electric vehicle. However, due to the increased demand for electric engine vehicles, the more demand there also is for charging stations.

If electric cars sound like something you’re wanting to look into for your next vehicle, here are a few we recommend:

Whichever engine you decide, AutoCoinCars has a wide range of vehicles available for you to buy with cryptocurrency!

Get in touch to enquire about your next purchase today!