What are the most popular cars on UK roads in 2022? You might be surprised to know that the most popular cars on British roads today are not as flashy as you may think.

The Ford Fiesta, Vauxhall Corsa and Volkswagen Golf are all at the top of their game when it comes to sales figures.

These compact cars were designed with a focus on efficiency and fuel economy, but they still manage to offer plenty of comfort, not only for passengers but also for drivers who want a smooth ride.

In this blog, we look at how many of which car models there are in the UK.

The UK has the second-highest number of vehicles in Europe.

There are over 31 million cars on British roads and over half of these are private cars, with the top three most popular vehicles being:

The first car brand we are going to be speaking about is Ford. It is an American multinational automaker headquartered in Dearborn, Michigan that was founded by Henry Ford and incorporated on June 16, 1903.

Ford cars for sale offers a complete line of cars and trucks through nearly 600 dealerships in North America, Australia and Europe.

The second most popular car brand in Britain is Vauxhall. 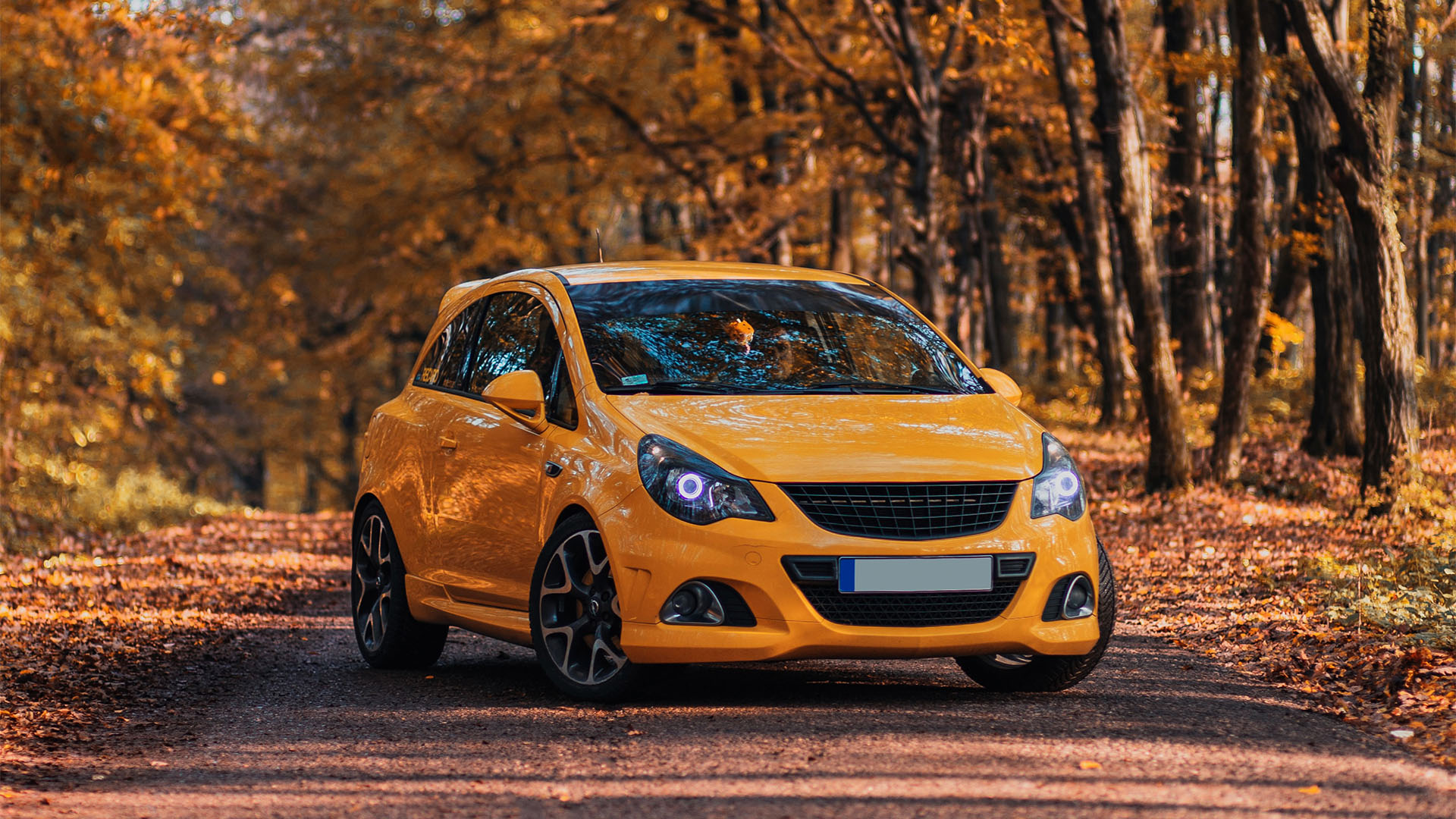 Vauxhall, also known as Vauxhall Motors, is a British-German automobile manufacturer founded in 1854.

The company was formerly owned by General Motors but was sold to Peugeot Citroën in May 2017.

The third most popular car brand in Britain is Volkswagen. 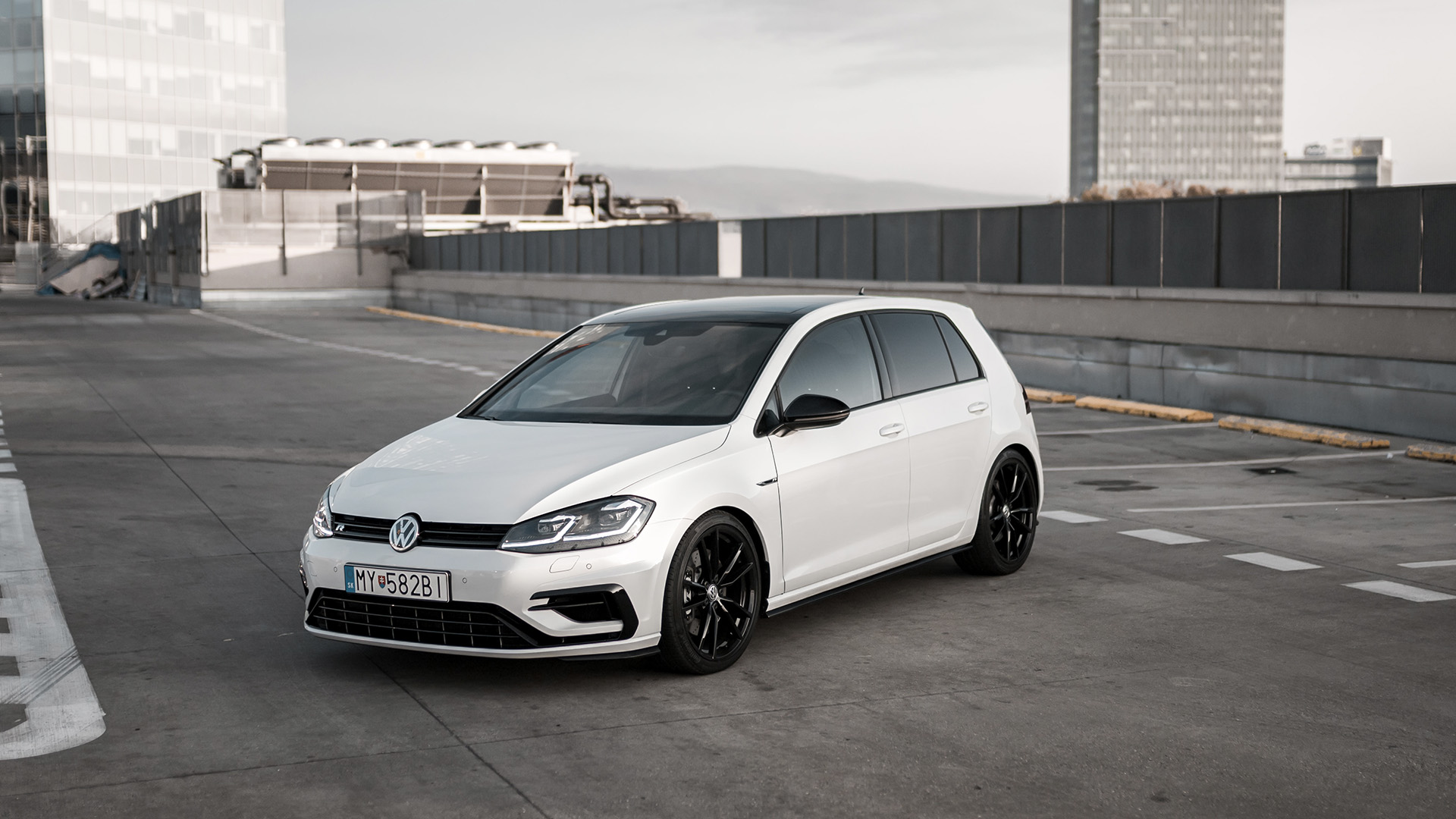 You might not think that VW would be so popular in Britain, but it turns out that the third most popular car brand in Britain is Volkswagen.

The German car manufacturer has been making cars since 1937, and currently sells a wide range of vehicles, including large vans and SUVs.

VW cars are known for their excellent build quality as well as their stylish design, and they're also very reliable! In fact, our research shows that if you buy a VW approved used car today it will still be going strong two decades from now!

Audi is the fourth most popular car brand in Britain today.

Audi is a German car manufacturer, and it's one of the most popular brands in Britain today. It's also part of Volkswagen Group, which includes other well-known car brands like Bentley, Bugatti and Lamborghini.

The Audi brand itself is the fourth most popular brand on British roads today and the most popular luxury car brand in Britain.

But did you know that it's also one of the country's favourite sports car manufacturers?

Nissan is the fifth most popular car brand in Britain today. 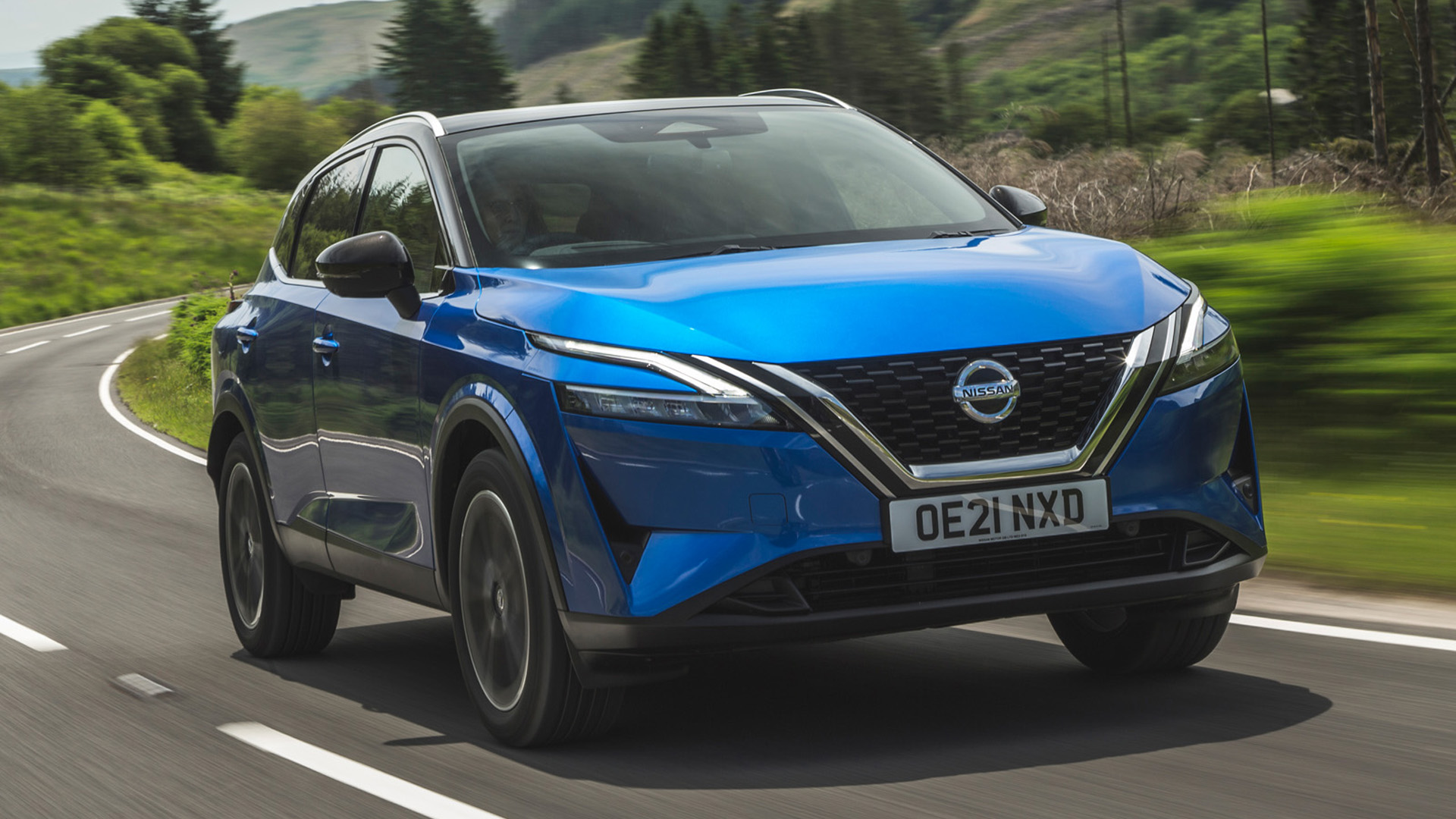 The company is a Japanese car manufacturer. It's been around for over 70 years and has become one of the most popular brands on the roads today.

Nissan cars are particularly popular with young drivers, who often opt for sports models such as the GT-R or 370Z.

The Sunderland plant has produced more than 10 million cars since opening in 1986 - that’s an average of one every 60 seconds!

If you wanted to join the trend and be driving around in one of the most popular cars on Britain's roads, check out our stocklist here.

We have a range of new and used vehicles for sale, and they’re even available to buy with crypto!