History of the Aston Martin DB7 Looking for an Aston Martin DB7 for sale? AutoCoinCars has a huge selection of used Aston Martin models for sale, including the coupe and the Volante DB7.

The Birth of the Aston Martin DB7

The Aston Martin DB7 was manufactured as a grand tourer between 1994 to 2004. Replaced in 2009 by the Aston DB9, the DB7 had been Aston's best-selling car ever, with over 7,000 units made.  The DB7 had an exciting start to life. Aston Martin was owned by the Ford Motor Company at the time, as was Jaguar.

Jaguar was struggling financially and a replacement for the ageing Jaguar XJS was becoming a very pressing issue for them. Tom Walkinshaw, responsible for the TWR Jaguar XJS was asked to look at creating a replacement for the XJS. Walkinshaw had already been impressed with the potential of the XJS and ultimately Ian Callum was engaged to create the styling and looks of the replacement. The car was presented to the Jaguar board who immediately rejected it.

Ford was already reeling from the development costs of Jaguar's supercar, the XJ220 and was not keen to pour money into a new Aston Martin DB7 GT. Ian Callum redesigned the car to look more like an Aston Martin with parts raided from across the Ford range.

Rear lights from a Mazda 323f and door mirrors from the Citroen CX were just a couple of many examples of parts snatching, which included interior switches from Ford's flagship Scorpio model. The resulting car was presented to the public at the 1993 Geneva Motor Show to an overwhelming response and was put into production as a result.

The launch DB7 used a Jaguar AJ6 engine fitted with an Eaton supercharger. This produced more power for the DB7 than using Jaguar's ageing 5.5l V12, as well as giving an attractive and evocative whine under acceleration. The underpinnings were effectively from the XKS and heavily reworked by TWR in Oxfordshire.

The car received rave reviews for its handling which was quite an accolade for a design going back over 30 years. When Jaguar finally launched its own XK8 sportscar Aston Martin had to move the DB7 upmarket to compete and commissioned Cosworth to create a V12 6.0 engine that outperformed the offerings from Jaguar. 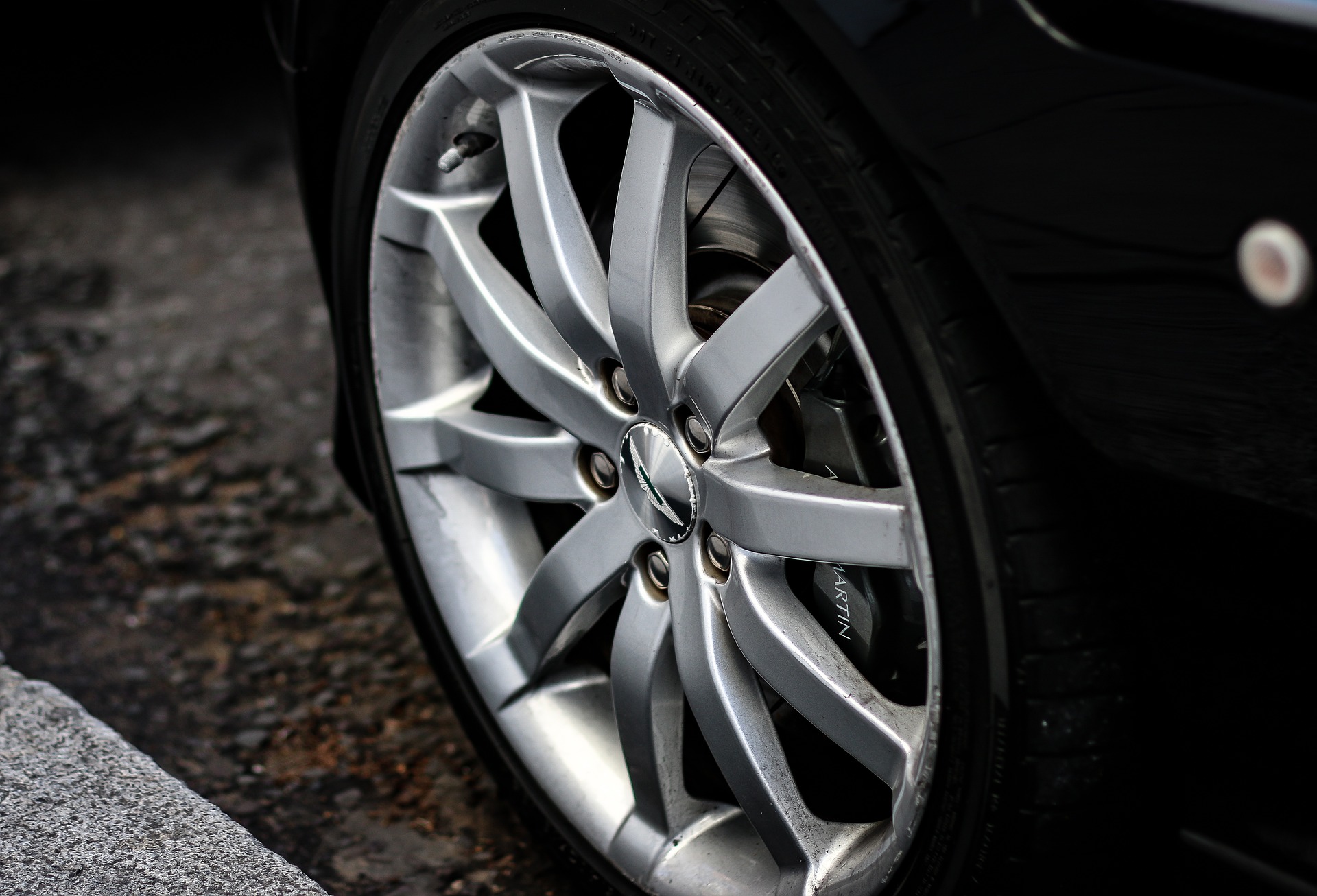 What To Look For - Used Aston Martin DB7 For Sale

Whenever you are looking to buy a used car, whether it is a used Aston Martin DB7 or a Fiat Punto, you should always do checks on the dealership, or if it's a private seller, run a history check on the car.

Other factors to consider include your budget, features, mileage, and age, whilst you may not tick every box on your checklist you should always aim to achieve most of them with your purchase.

AutoCoinCars has an excellent selection of approved used Aston Martin DB7 for sale, all available to buy with cryptocurrency online today!